HOW I TACKLED THE BRIEF GIVEN TO ME 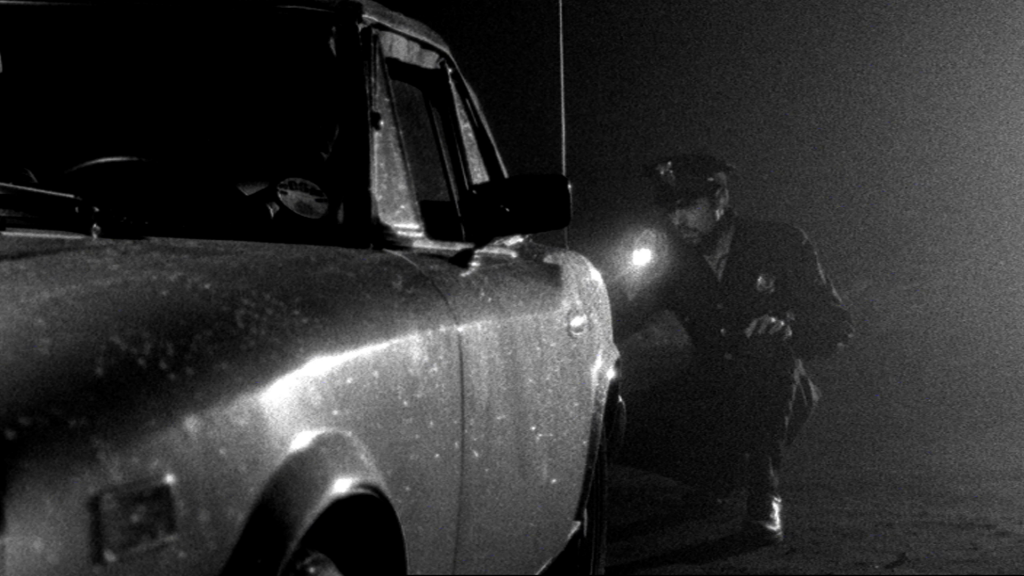 Asked to produce and direct a follow up to the band’s successful debut track, I was asked to produce something sentimental, this made me think of Paris, so I created a ‘film noir’ style video narrative, except not in Paris – but in London!

Creating a simple ‘film noir’ type plot, we had a long pre-production time to ensure that we had sufficient light to film on black white film stock in various locations at night. We also had to seek permission to film across many districts of London – with a car rig and a large camera department. Shot on black and white Super 16mm film format, it was a two day shoot – in the forest, on the road, in town, and in a London apartment.